skip to main | skip to sidebar

There's a bootleg of the show over there if you're that way inclined, too.
Posted by Dick Diver at 8:15 PM No comments: 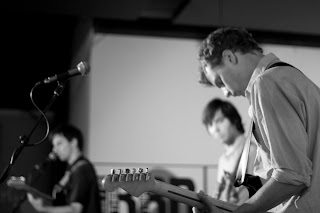 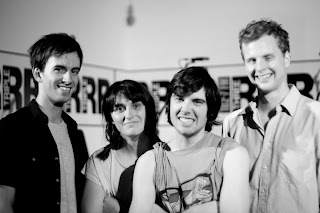 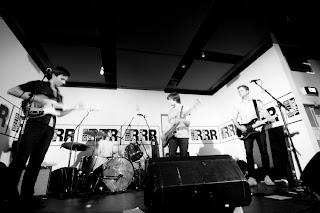 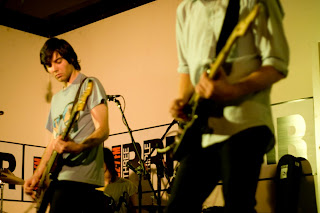 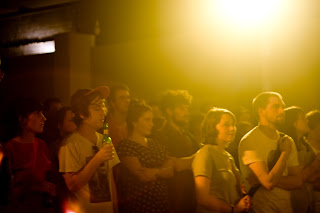 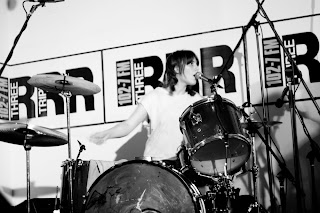 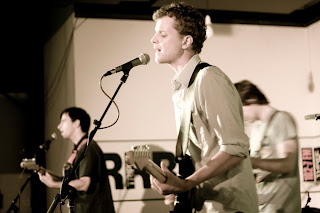 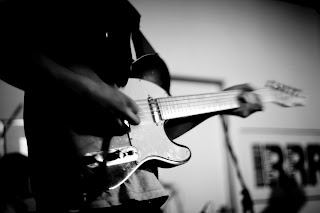 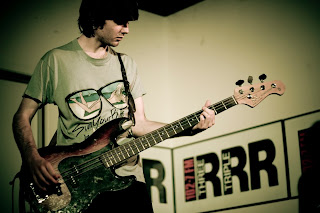 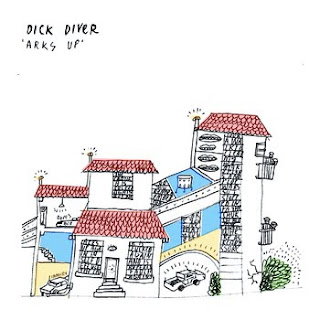 For those unable to snap up a copy of our EP/7" 'Arks Up' at our launch on Friday, you'll be able to buy one this thursday 4th Dec. at Polyester (Flinders Lne. CBD) at 6pm. We'll be playing some songs for you as well so hope you can join us! It's free too.
Posted by Dick Diver at 12:15 AM 2 comments:

Thanks to everybody who came to our launch last night!

It means a lot and was a hoot to boot.

Thanks also to our loyal sponsor:

In the words of our good friends the UV race: 'Thinking about buying our EP? Think Again!'

For a band called Dick Diver, I was really hoping for

something more dirty than this. The Melbourne four-piece

Al Montford of UV Race and Straightjacket Nation on

tracks that fail to hit it out of the ball park.

Their sound has a real old-school Australiana kind of

feel to it, with some scratchy guitar noise and lengthy

solos that are straight from the 1970s. The opening track

Walk For Room is disastrously pop, the kind of tune that

the fuck out of there. Purgatory sounds exactly the same

as the first and then you’re hit with the instrumental

wank-fest Princes, which I imagine is supposed to

showcase the musical prowess of the band, instead it

just gave me a headache. The saving grace of Arks Up is

the dangerous bass line in The Keys, a killer tune that

makes me wonder if Dick Diver are capable

of more than what they’ve given us in their